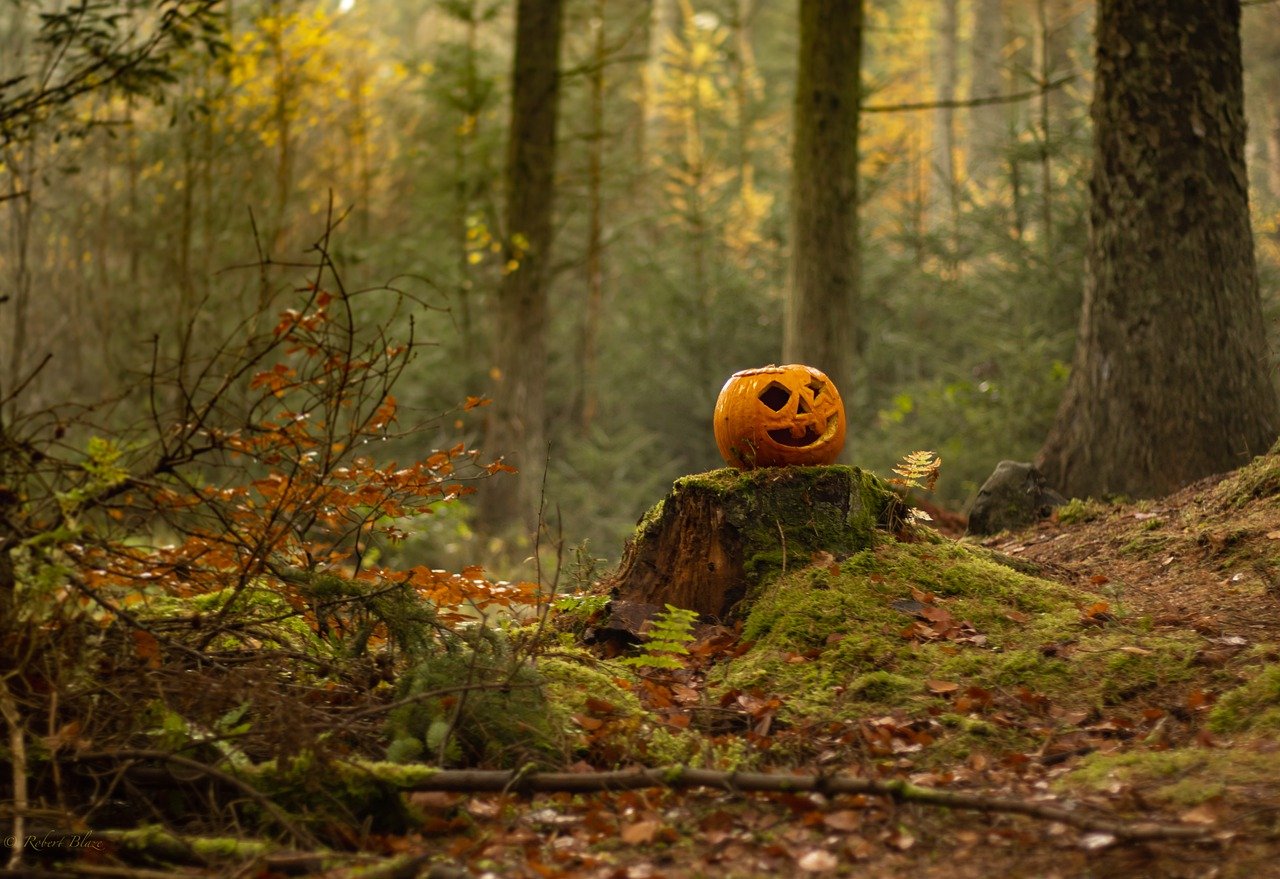 Samhain (pronounced SOW-en) is perhaps the most important but least understood of the ancient Celtic festivals. The word Samhain means “summer’s end,” and marks the end of harvest and the start of the darkest time of the year. A time when the veil between the world of the living and the world of the dead… 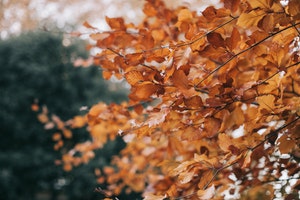 A Time to Give Gratitude

Commemorating the Autumn Equinox really does give you an opportunity to give thanks to what the warmer months of the year have brought to your life. And it gives you a chance to switch focus and look towards what the remainder of the year will bring. 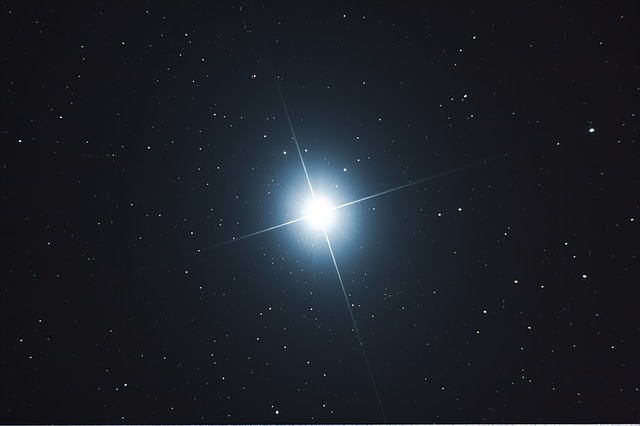 The Star of Summer

In the northern hemisphere, the “dog days” of summer refers to a period between early July on into the first days of September, when summer is at its hottest.

Be sure to periodically observe the night sky over the next few months as Orion makes his way across the celestial dome followed closely by his loyal Dog Star and their companions forming Canis Major. 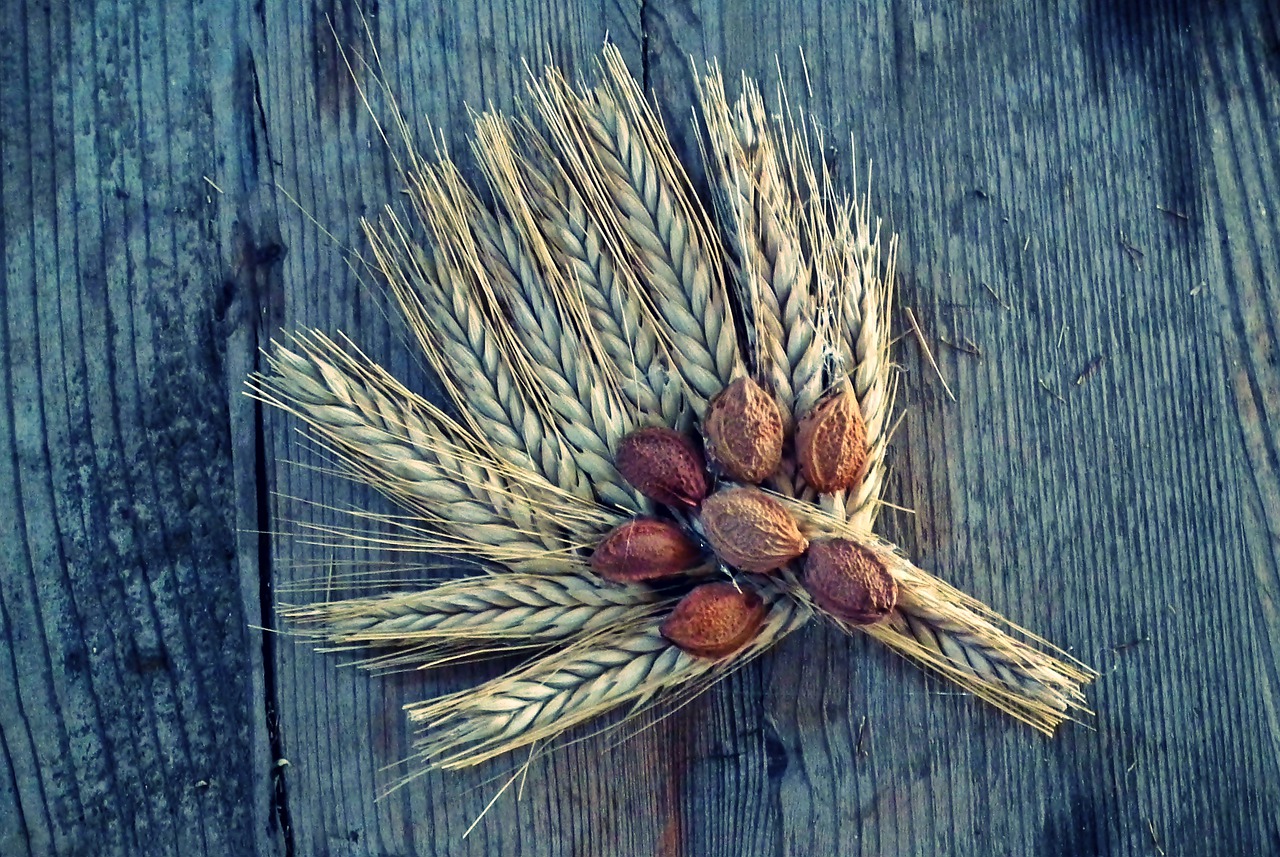 A Look at Lammas and Lughnasadh – Two Festivals. One Day.

The heat of summer is at its most intense. The fields are rich with crops. Yet, there’s the knowledge that the days are gradually getting shorter and the sun’s force weakening. Time, then, for not one festival, but two. Lammas and Lughnasadh both fall on August 1. As a result, they are often mentioned together….